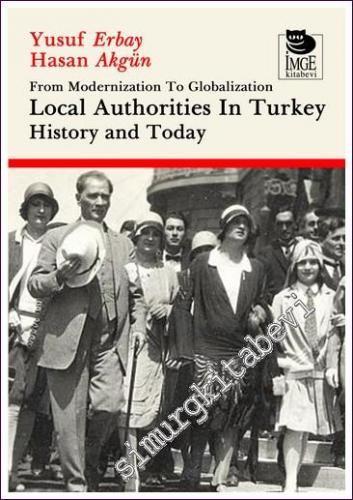 Modernization, administration and local authorities within the framework of modernization attempts in the Ottoman Period, the steps taken in the Republican period regarding local authorities, the issue of how the European integration process affects local authorities, and finally, the reforms carried out under the name of decentralization in our country in the 2000s, constitute the main themes of the book.

The legal regulations and the basic principles on which they are based, which are very closely related to the people of administration and politics who have taken part in its implementation, as well as those who deal with the theoretical aspects of decentralization, are introduced and generalized in the book.

It is gratifying that both authors, have contributed this work to the literature of the local authorities with great devotion and determination for the administrators and politicians, scholars, and everyone who is interested in the social, economic and cultural development problems of the country to benefit from their knowledge and experience. This work will be a valuable resource for those who concerned with local democracy in universities, research institutions, international organisations, bureaucracy and political life.